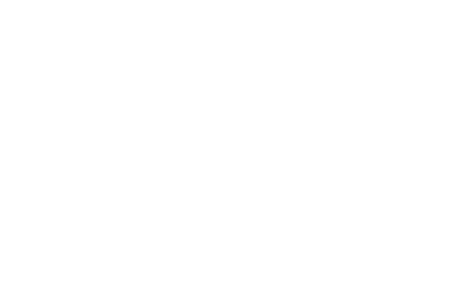 These were first performed in 2007 in Bristol at the Tobacco Factory, and in 2008 in Coventry at the B2 Belgrade Studio.

Our live shows, performed by two actresses and a musician were always very well received by children, parents and teachers alike.

And additionally, there was a strong demand for our original sing-a-long songs on CD.

Subsequently, as a pitch to animation companies, the content was re-drafted into 25 x 11 minute episodes, to match industry preferences.

And then, in 2014, we also decided to produce our own audiobook version of 3 initial short stories based in ‘Mu Mu Land’ – the magical, musical world that the two heroines - Honey and Pickle - visit.

And the 'Adventures in Mu Mu Land' series was born.

There is also an additional 4th ‘Chapter’ with a medley, of all 9 songs, played non-stop.

We are confident that primary teachers who use either format – the stories – or the songs – will find that they engage the very youngest listeners exceedingly well.

The material has, after all, been fully tried and tested in its original theatrical format.

That said, many parents now tell us that ‘Adventures Mu Mu Land’ in an audio format really encourages young children to concentrate and listen attentively – and to join in and repeat the words and songs over and over!